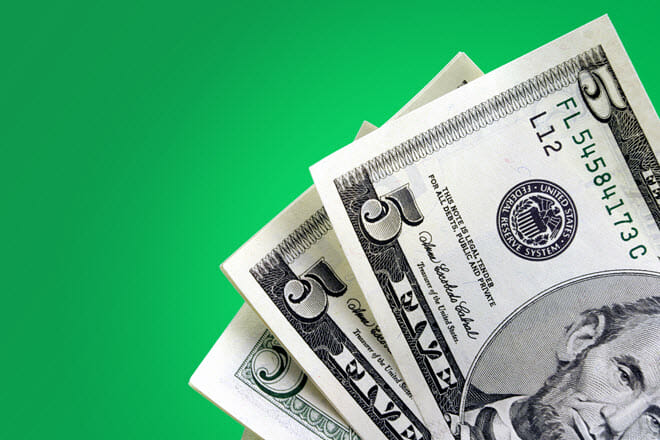 Making Money With Your Voice

﻿If you wanted to make money online but didn't want to set up a website or invest any money in fancy software or equipment, would you do it?

What if I told you that it was possible to make money using just your voice?

Well, it's true and there are thousands of people 'out there' who are using their own voice to generate a sideline (or full-time) online income, and it's not as hard as you might think.

In this blog post I'll share with you my "simple plan" to show how you can start making money online using your voice.

Don't worry, you won't need to set-up a website or drive traffic.﻿

And the best bit is, it will take just 5 minutes of your time to get things set-up.

The key to making money online is to get started doing SOMETHING, but not by trying to do EVERYTHING.

In other words, don't try to bite off more than you can chew.

Just start out with one simple focus.

Let's say that your plan is to make $5 extra a day.

You can easily do this by offering a service, such as a simple "voice-over", on Fiverr.com.

Although $5 doesn't sound like a lot, it is a starting point and if you did that every day of the week, it would mean an extra $35/week.

And who wouldn't want an extra $1820 per year for something you can do in just a few minutes per day?

Definition Of A Voice-Over

Putting The Pieces Together

Now we've got everything together, there are just a 5 simple steps to complete and you too will be able to offer voice-over services on Fiverr.com.

The time it'll take you to create your first listing is less than an hour and even if you get just 1 order a week, you'll be on your way to generating an additional income stream.

Paul Hollins is a broadcaster & business owner from London.