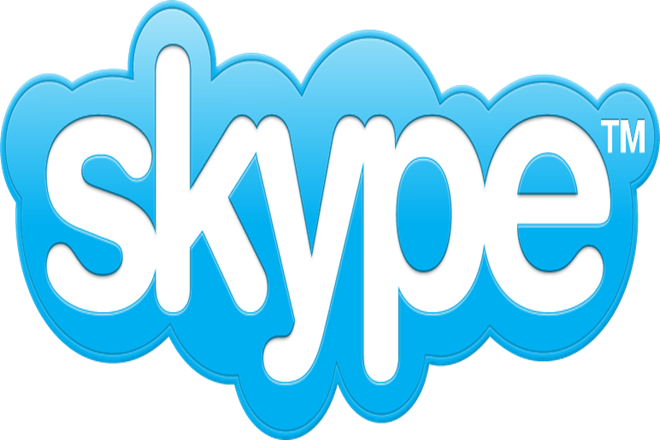 End Of The Line For Your Skype Recorder?

If like me you use a Skype call recording plug-in to allow you to record interviews, you were probably dismayed back in June 2013 when Skype announced on their blog plans to phase out support for their Desktop API.

Basically it’s this API that allows Skype users to record their calls by using software such as Pamela, Power Gramo and eCamm Call Recorder.

Understandably a lot of people were frustrated and upset by this news, especially as the plan was to discontinue API support by the end of the year.

Many business owners – particularly those who create audio products – hit out at Skype because of the impact it would have on their ability to create products.

Not only was it a worry for us… but also the creators of the software who would soon see their products rendered obsolete and their revenues pretty much dry up, all because of an arbitrary decision by Skype.

Stand Up Or Hang Up

Well, there was no way the users of these call recorders were going to take the news lightly, so they started a campaign to try and make Microsoft (who own Skype) reconsider their decision.

After garnering HUGE support via the website www.change.org, the latest update to the Skype software began to inform users that their software would cease to operate in December (2013).

But now it appears Microsoft has finally (and thankfully) had a change of heart.

In this latest Support Update, they say that while some features of the API will be retired, they have now decided to continue their support for ‘call recording' as well as ‘third-party hardware'.

Maybe the petition at change.org made them realise just how popular it is to use one of the many software solutions to record with Skype. Who knows?

However, this doesn’t mean we’re out of the woods yet.

Changes Down The Line?

Microsoft have worded their change-of-heart very carefully. They say in their statement that the support of third-party call recorders is only:

“…until we determine alternative options or retire the current solution.”

So if you do use a Call Recorder on the Mac, PC or Linux, it might be worth having a Plan B, in case Microsoft do decide to go ahead and disconnect us.

Paul Hollins is a broadcaster & business owner from London.

Making The Most Of Your Podcast